The greatest of all success rules is this: do unto others as you would if you were the others. 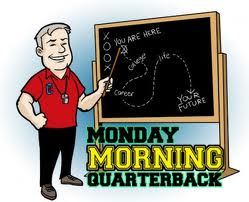 How often do you look at those around you and say, “I could do any of their jobs better than they can if I only had the opportunity,” never realizing the price they have paid and the knowledge they have accumulated to earn the right to hold that position?

It’s easy to be a Monday-morning quarterback and second-guess the actions of others. But it’s far more productive to recognize the contributions of others and give them the credit for a job well done. If you aspire to a higher level of recognition, demonstrate to others — your peers as well as your superiors — that you can be counted upon. The world’s greatest rewards accrue to those who always deliver on their promises.

The moral is – Don’t covet the other fellow’s job if you are not prepared to accept the responsibility that goes with it. 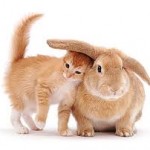 By using the Golden Rule as a principle of ethical behavior; we have a dynamic force that can work good into our lives. When you make it a practice to treat others as though you were the others, you spread goodwill among people who, in turn, may be moved to do the same. By their actions, they influence still more people, who generate goodwill among even more people.

This force for goodwill increases exponentially and will return to you from totally new sources. The benefit you receive from a good deed performed today by a total stranger may have been a chain reaction from long ago when you observed the Golden Rule in your own dealings with another.

Posted August 20, 2020 by admin in category "Matter of Perspective